UNAIDS celebrates the role of communities in the international HIV response 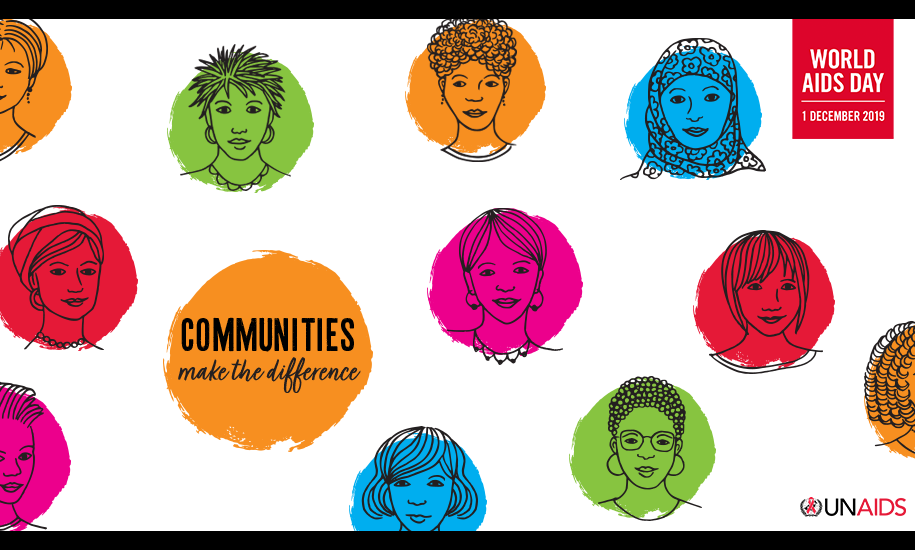 “Communities make an invaluable contribution to the AIDS response. Communities of people living with HIV, of key populations—gay men and other men who have sex with men, people who use drugs, sex workers, transgender people and prisoners—and of women and young people lead and support the delivery of HIV services, defend human rights, support their peers. Communities are the lifeblood of an effective AIDS response and an important pillar of support.”

UNAIDS has published two resources: ‘Communities make the difference’, and ‘What is a community-led organization?’, and a new report ‘Power to the People’.

‘Communities make the difference’ provides guidance for countries and international partners on how to support communities to meaningfully participate in the international HIV response, and a toolkit for people to share the impact of communities.

UNAIDS also released a statement for World AIDS Day which you can access here. You can download the resources here, or on the UNAIDS website. They are available in English, French, Russian and Spanish. NSWP has also published a community translation of ‘Communities make the difference’ in Chinese.