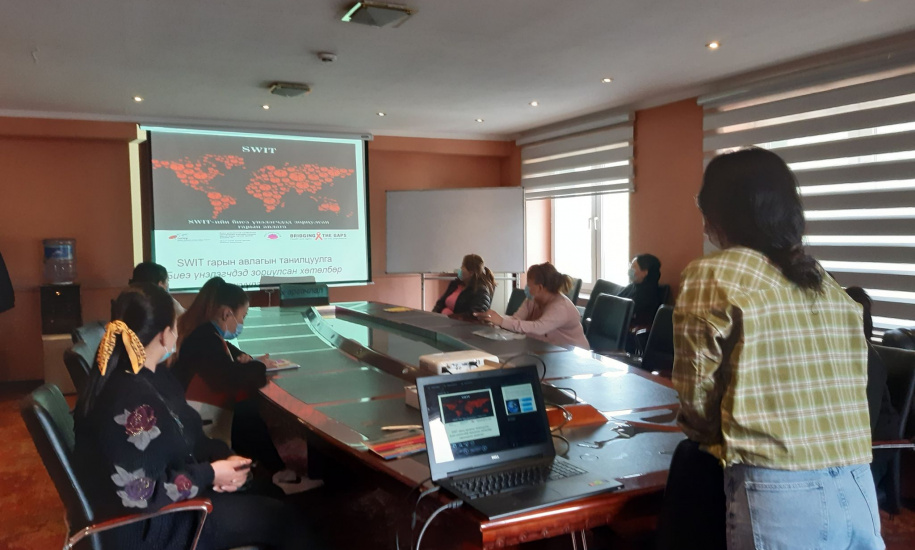 “Perfect Ladies” is a community based, non-governmental organisation working with female sex workers (FSW) to strengthen community based responses for HIV in Mongolia.

Perfect Ladies is currently one of the sub-recipients of the Global Fund National HIV Grant which is being implemented in Mongolia by the Ministry of Health. Also, its HIV outreach services are leading FSWs outreach programs in the country. The NGO is composed with 7 board members and the project team has 16 staff including the executive director, project manager, M&E officer, physician, accountant, social media manager, 2 case managers and 8 outreach workers. The main goal is to reduce the HIV prevalence among female sex workers through implementing a comprehensive HIV and STI prevention program.

5 years since the first case of HIV infection became known, a female sex worker was registered as a second case of HIV infection in Mongolia in December 1997. Right after it became clear, a total of 108 sex workers were arrested by the Police Office. They underwent medical tests and the results showed the majority of them had sexually transmitted infections.

The National Committee against AIDS released a resolution to intensify the measurements against AIDS and the project called “Trust” to prevent sex workers from contracting STI’s, HIV, and AIDS was started under the HIV, STI division of the National Centre for Communicable Disease.  As a result of the project, a self-support group of sex workers was established and this group was expanded into an NGO named “Itgel Shuteen” in 2004.  This name was changed to “Perfect Ladies” in 2011.

Perfect Ladies works throughout Mongolia. Since it became a sub-recipient of the Global Fund National HIV Grant, Perfect Ladies has been working as an umbrella organisation and worked with 9 Community-Based Organisations (CBOs) / Non-Governmental Organisations (NGOs) in 9 provinces.  Since 2015, “Perfect Ladies” has been a member of the Asia Pacific Network of Sex Workers (APNSW) and implemented many activities related to community empowerment and human rights with financial and technical support from APNSW. Also, we are a member of the Global Network of Sex Work Projects (NSWP).

Sex work is illegal in Mongolia and concentrated in major urban centres and border towns. In recent years, it is also operating in areas with big mining and construction projects. Also, some sex workers are engaged in commercial sex activities abroad, especially in China.

According to the population size estimation survey conducted in 2019, there are approximately 6,030 female sex workers nationwide and 3,937 in Ulaanbaatar, the capital city of Mongolia.

-          Strengthening the capacity of CBO/NGOs working with female sex workers

What kind of services do you provide to sex workers?

Sex workers in Mongolia have good access to health care services provided by NGOs and government health clinics. But they still prefer to access services from Perfect Ladies as the organisation is able to provide a safe space and personalised services.

During all activities including outreach work, focus group discussion, and peer educator training, we provide sexual and reproductive health information. Based on the needs of FSWs to receive reproductive health services, we started to collaborate with three district-level hospitals in January, 2021.

Also, the Perfect Ladies NGO is working as an umbrella organisation of NGOs working with female sex workers in Mongolia through capacity building and mentoring.  We implement the monitoring and evaluation for partner NGOs and provide technical support quarterly. 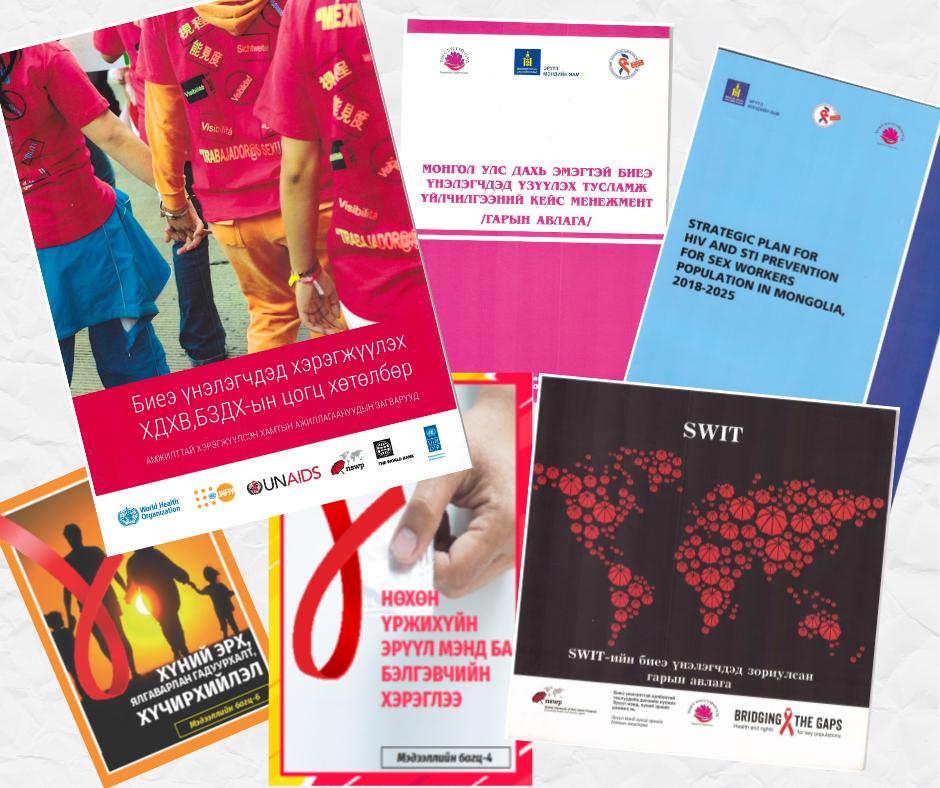 Do you do political work or campaigns? What kind?

We organise the advocacy meeting for subnational level police and law makers two times a year. The recent amendment to the Criminal Law (article 12.6 and 13.1) which imposed imprisonment of FSWs will have a negative impact on Program implementation. Advocacy activities for the staff of the Police Department would create a positive environment for protecting rights and reducing discrimination against female sex workers, change the attitude of the police force, and improve cooperation between governmental and non-governmental organisations.

The majority of our staff are sex workers and former sex workers. Also, two staff from our organisation have been elected members of the Global Fund’s Country Coordinating Mechanism, Mongolia as representatives of the key population for four years.  They provide information about the issues faced by sex workers and raises their voices to other CCM members.

Recently we organised a 10-day advocacy campaign funded by APNSW.  We had been working closely with all the partners including governmental organisations, health care providers, CBO/NGOs, journalists, and provided key messages about sex workers’ rights. The main theme of the campaign was "End violence, stigma, and discrimination against sex workers”. The main objectives of this campaign were;

In last 2 years, it is difficult to provide sustainable HIV prevention program and health care services for sex workers due to the delays of funding and strict lockdowns of Covid-19. During this time all bars, strip clubs, hotels, saunas, massage centers and nightclubs were closed or work was only allowed for a limited time.  We have been distributing food packages to female sex workers who are losing their daily income due to Covid-19 throughout the RCF project funded by APNSW and C19RM from the Global fund.

Social discrimination and violence still remain a major challenge for sex workers in Mongolia. This drives them underground and unreachable. Due to the provisions of this law, sex workers do not have the confidence to defend their rights and uphold their voices. Therefore, this work will be effective if we work together to protect human rights, empower and build the leadership of the community.

Our message for the sex worker rights movement is “Together we are stronger”. We need to stand in solidarity with each other to fight for discrimination against sex workers at the national and international levels.

Our message for people outside of the movement would be “All people are born equal in dignity and rights as well as sex workers”. Sex work is a job like any other job, and sex workers should be respected no matter what job they decide to do.